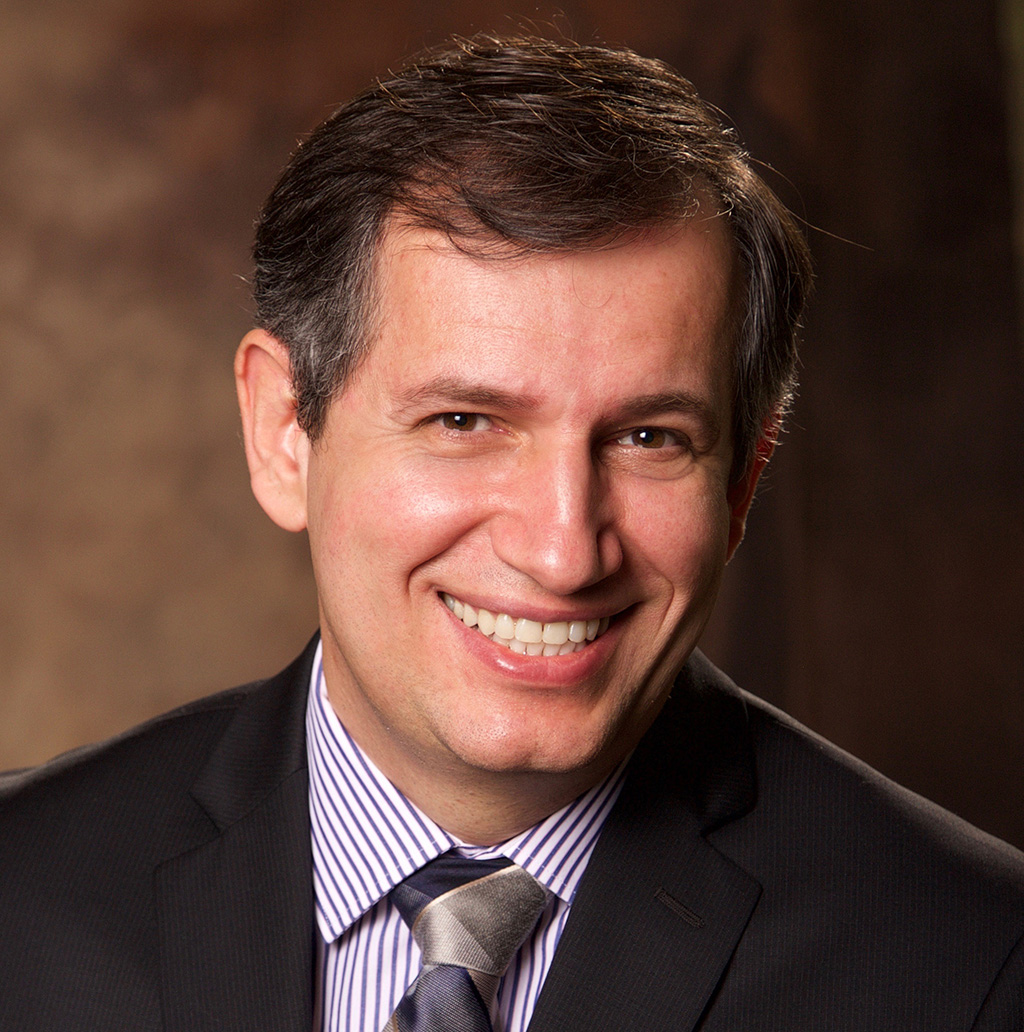 Dr. Cegielski came from Poland to the United States in 1992. In 1997, he graduated from the University of Nebraska Medical Center with a B.S. Degree in radiation science. Later, in 2002 Dr. Cegielski graduated from Nova Southeastern University (NSU) College of Dental Medicine in Fort Lauderdale, Florida. He has worked from 2003 in numerous dental offices on the Treasure Coast from Fort Pierce to Stuart before establishing Dentihealth in 2005.

Currently he maintains a private practice in Port St. Lucie. Dr. Cegielski besides seeing patients in his practice in the past has worked as an adjunct professor at NSU College of Dental Medicine.   Dr. Cegielski is proud to bring his experience to the practice in a way that will benefit the health of his patients. His patients happily return, as they have found not only a doctor, but also a friend who is knowledgeable and caring to their dental needs.

While not at work Doctor Cegielski devotes his time to his wonderful daughter Adrianna.